California is very much concerned and it is taking matters into their own hands when they voted Friday to keep their hard-and-fast auto emission standards despite the Trump administration’s loose hold on the matter. The credit of goes to the longstanding waiver under the Clean Air Act, California has made their boldest move yet in their resistance to Trump’s policies.

‘Conflict on the American auto industry’

In the past week, the president pledged to relax the regulations on auto emissions that caused the auto industry firm to follow strict emission rules. The laid regulations were brought into action by the Obama administration to reduce the carbon emissions causing climate change and thereby following through with the country’s commitment to an international agreement.

It is most likely because of that California’s Air Resources Board thought it to make the big move of withstanding the regulations. Due to this long-standing waiver under the EPA’s Clean Air Act, California has the capability to write its own clean air standards that can be followed by various states that wish to adopt them.

“The Clean Air Act helps other states to follow California’s motor vehicle emission standards under section 177. Section 177 also requires that such standards be similar to the California standards for which a waiver has been granted. States are not needed to seek EPA approval under the terms of section 177.”

The auto industry is currently been held by strict rules, which is likely why the president finds the need to relax its hold on them for the industry to flourish again. The industry could find themselves in a sticky situation because they have listed how the market for electric and hybrid vehicles has been flat of late.

Yet, California remains to be the largest auto market in the nation and major states like New York and Washington D.C. are currently abiding by the California’s standards, which makes for 130 million potential buyers in the United States. 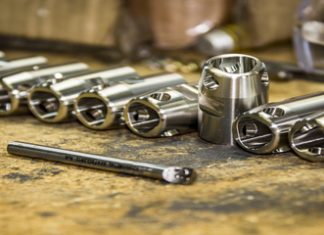 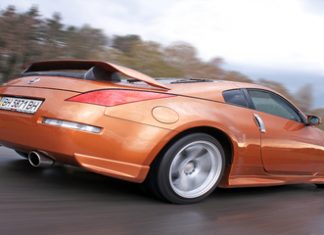