To acquaint the users with the research conducted by NASA, this biggest space agency has shared the archived images and videos of the life beyond Earth. The users will be amazed at this move taken by NASA which reveals the videos of air and the space vehicles which are hundreds of kilometers away from us.

NASA the giant space agency is ahead in the race in terms of scientific as well as the technological progress taking place in this field. The complete videos of air and space can be seen on the YouTube. Until now 300 videos of space and air has been uploaded by NASA and much more are yet to come.

The images of space and air are always exciting to watch and NASA seems to be in the nostalgic mood and the Armstrong Flight Research Center have posted the videos of space vehicles and the videos on YouTube.

According to the reports total 500 videos are expected to be posted on YouTube out of which 300 are already posted and 200 are remaining. The videos contain all the detailed information related to the high-end space equipment’s, how the space vehicle is constructed, different tests involved. Apart from just providing aesthetic delight, these videos can be helpful from the educational point of view also.

Some videos explain the working of flight recording equipment of NASA, a short video which is posted on YouTube shows how NASA and U.S. Air Force has collaborated to design the Automatic Collision Avoidance Technology (ACAT) which can prevent the space vehicles from damage due to space debris.

Apart from this the test flight of X-24A’s high altitude ascent which has taken place in 1970 video has also been posted on YouTube. Many users may think that why NASA is eager to reveal these videos publicly. The main reason behind this is that the largest space agency wants to tell public about their extraordinary achievements and the developments which have taken place in this field. 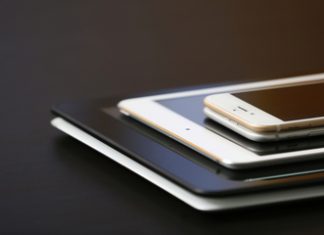 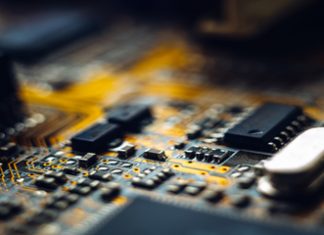 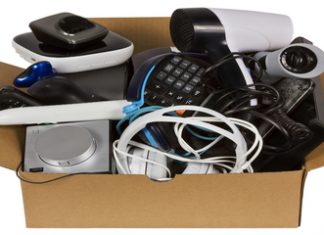 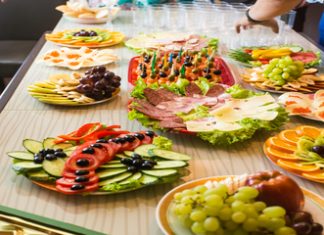