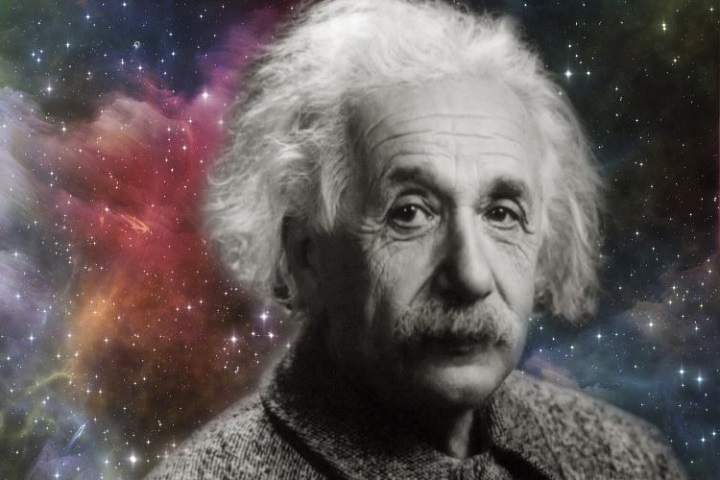 The long-standing puzzle of what is driving the accelerated expansion of the Universe may soon be solved, and to solve this puzzle scientists are testing an idea developed by Albert Einstein about a century ago.

Einstein’s theory, which describes gravity as distortions of space and time, included a mathematical element known as a Cosmological Constant. Einstein originally introduced it to explain a static universe, but discarded his mathematical factor as a blunder after it was discovered that our universe is expanding. The expansion of our universe is accelerating and scientists believe that Einstein’s Constant may still have a part to play in accounting for dark energy.

Calculations in a new study by researchers at the University of Edinburgh in the UK could help to explain whether dark energy - as required by Einstein’s theory of general relativity - or a revised theory of gravity is responsible.

Without dark energy, the acceleration implies a failure of Einstein’s theory of gravity across the largest distances in our universe.

Scientists have discovered that the puzzle could be resolved by determining the speed of gravity in the cosmos from a study of gravitational waves - space-time ripples propagating through the universe. The researchers’ calculations show that if gravitational waves are found to travel at the speed of light, this would rule out alternative gravity theories, with no dark energy, in support of Einstein’s Cosmological Constant. If however, their speed differs from that of light, then Einstein’s theory must be revised.

Such an experiment could be carried out by the Laser Interferometer Gravitational-Wave Observatory (LIGO) in the US, whose twin detectors, 2000 miles apart, directly detected gravitational waves for the first time in 2015.

Experiments at the facilities planned for this year could resolve the question in time for the 100th anniversary of Einstein’s Constant.

“Recent direct gravitational wave detection has opened up a new observational window to our Universe. Our results give an impression of how this will guide us in solving one of the most fundamental problems in physics,” said Lucas Lombriser, from Edinburgh’s School of Physics and Astronomy.

The research was published in the journal Physics Letters B. 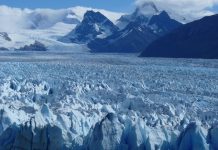