From a distance of 419 million miles from Jupiter, NASA’s OSIRIS-REx has captured stunning imagery of the planet as well as its moons.

The image is the first ever captured by the OSIRIS-REx spacecraft’s MapCam instrument. The image was captured during optical navigation testing for the mission’s Earth-Trojan Asteroid Search. The image shows Jupiter in the center, the moon Callisto to the left and the moons Io and Europa to the right. Ganymede, Jupiter’s fourth moon, is also present in the image, but is not visible as it is crossing in front of the planet.

Microsoft removes all game emulators off Xbox from Windows store 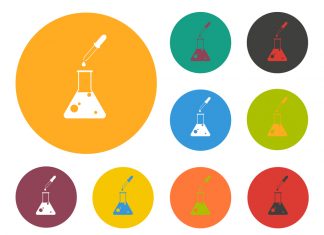 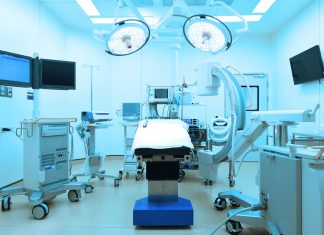